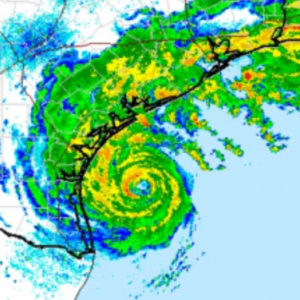 All four Iowans serving in the U.S. House have voted in favor of providing nearly $8 billion in federal money for Hurricane Harvey recovery. Congressman David Young, a Republican from Van Meter, says the timing is critical.

“FEMA is running out of money right now as well with what they need on the ground in Texas and Louisiana, so that’s why it’s so imperative for us to get this done, at least through the House today,” Young says, “and hopefully through congress by the end of the week.”

The Senate may tie hurricane funding with raising the “debt ceiling.” That’s the upper limit on how much the federal government may borrow to pay its bills. Young says, in the end, it may be what’s necessary to get these decisions made quickly.

The bulk of the hurricane relief funds approved by the House is going to FEMA. About a half a billion will go to the Small Business Association for loans to businesses hit by the hurricane. Young says additional installments of federal aide are likely, with the scope of the disaster in Texas not yet assessed and another hurricane expected to hit Florida later this week.