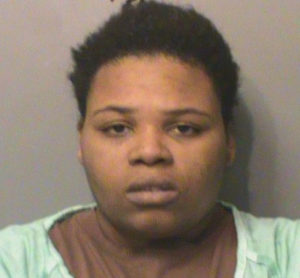 An Illinois woman is accused of killing her sister in Des Moines over the weekend.

Police say 31-year-old Chicago resident Ieisha McDuffy is charged in the stabbing death of her sister, 30-year-old Lakeisha McDuffy of Des Moines. Investigators say the two sisters were visiting another relative in an apartment complex early Sunday, they got into an argument and the stabbing happened in the hallway.

The younger sister was rushed to a Des Moines hospital, where she died. The elder McDuffy is jailed on a charge of first-degree murder. It marks the 24th homicide this year in Des Moines.