You are here: Home / Fires/Accidents/Disasters / Person found dead after car crashes near Ottumwa 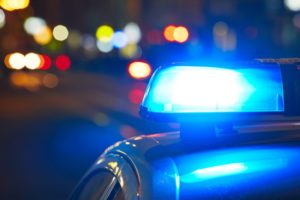 One person was killed in car accident just past one this morning near Ottumwa.

Authorities were called to the scene of a single vehicle accident on U.S. Highway 63 at mile marker 40. A vehicle appears to have entered the median before tumbling several times, coming to a rest on its roof an estimated 500 feet down the road.

A person believed to be alone in the vehicle was dead at the scene. The body has been transported to a local funeral home. Wapello County Sheriff’s deputies couldn’t comment except to say that additional information is expected to be released later Thursday morning.