You are here: Home / Crime / Courts / Woman accused of abducting her 3 kids arrested in Sioux City 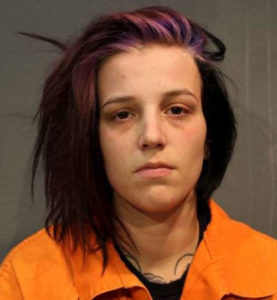 The woman who prompted an Amber Alert Tuesday was arrested in Sioux City.

The abduction led to an Amber Alert and the girls were safely found Tuesday evening in Sanborn. Arzaga is charged with three counts of third degree kidnapping. She is being held in the Woodbury County Jail on a 30-thousand dollar bond.