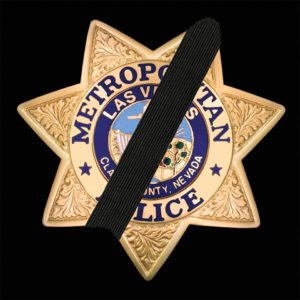 After going missing in the aftermath of Sunday’s mass shooting in Las Vegas, a 33-year-old northwest Iowa woman who was shot in the rampage has been found dead.

According to KTIV-TV, the victim’s sister-in-law, Sarah Rowher confirms that Carly Kreibaum of Sutherland was killed in the attack at the country music festival in Las Vegas.

The pastor of the Sutherland Church of Christ, John Erickson, says that they held a prayer service for Carly Kreibaum and her family on Monday night. About 60 friends and community members attended.

Pastor Erickson says that they’re encouraging everyone to pray for Kreibaum’s husband, Chris, and their family.

According to the pastor, Kreibaum was attending the concert on Sunday with her friends, Alison Huckaby of Sutherland and Amy Douglas of Cherokee, and got separated from them in the aftermath of the shooting.

Rowher confirmed on Tuesday night that Kreibaum had died after she was shot.