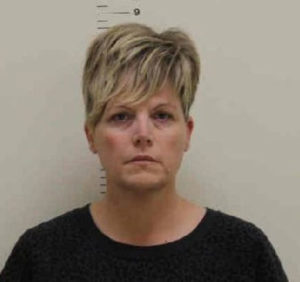 The former city clerk of Westfield has been arrested for allegedly stealing funds intended for a city park project.

Sorensen left her position as city clerk several weeks ago. She was arrested in Le Mars Wednesday and booked into the Plymouth County Jail on a $5,000 bond. She was released on her own signature.