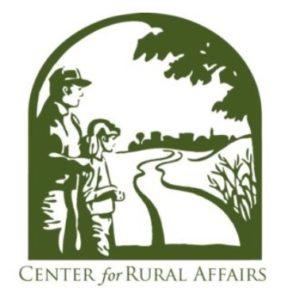 New legislation moving through Congress is designed to expand markets for farmers in Iowa and nationwide. It’s called the Local Food and Regional Market Supply – or FARMS – Act.

“This bill does three things to help local foods,” Johnson says. “The first thing is, it helps farmers reach new markets, and then it increases access to healthy foods for low-income populations, and the third thing is that it strengthens the infrastructure for local foods to reach market.”

The bill also proposes giving school districts more leeway in buying from local sources. She explains more about how it would boost access to healthy foods for people in low-income brackets.

“USDA has a program called the Seniors Farmer’s Market Nutrition Program, which helps seniors access fresh, healthy food at farmer’s markets,” Johnson says. “One of the proposals here is to expand that to also be available to low-income veterans. That will not only help out veterans, it would also expand the markets for producers.”

Johnson says parts of the bill could be included in the 2018 Farm Bill that’s being crafted now. She says recent years have been tight for agriculture and this would help.

“Farmers who are selling into local markets have been expanding,” Johnson says. “This would help address a couple of those bottlenecks or limitations to existing supply chains that they’re running into that are keeping them from expanding their businesses and keeping additional farmers from entering into these channels.”

Johnson says the bill also would expand loan and grant opportunities through the Farm Service Agency, which could help to increase meat and dairy processing capabilities for small producers. The Center for Rural Affairs is based in Lyons, Nebraska.

Thanks to Learfield’s Mike Loizzo