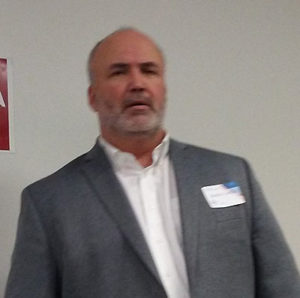 The two major political parties have selected their nominees to face off in a special election for a state senate seat in northwest Iowa.

State Representative Jim Carlin, an attorney from Sioux City, is the choice of Republicans in Woodbury and Plymouth Counties to run for the seat vacated by Bill Anderson. Forty-seven GOP delegates from the district met in a nominating convention last night and chose Carlin.

“It’s going to be a sprint. We’ve got ’til December 12th to get it all together,” Carlin said. “We’ve got some good infrastructure and some good people working on it to get it going.”

Carlin is in the middle of his first term in the Iowa House. Carlin said he’ll campaign on the same issues he stressed during the 2016 election, starting with tax reform. 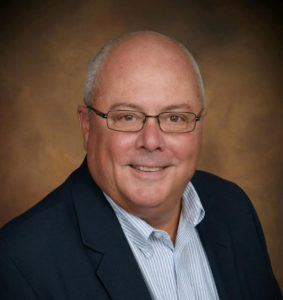 Democrats in the state senate district met this weekend and nominated Todd Wendt, the retired superintendent of Le Mars schools.

Wendt said “polarization” between the parties and between rural and urban Iowa “is not a good thing.”

“it’s time for us to start working together as two parties or as legislators or as the governor’s office and the legislature to meet the priorities that Iowans have,” Wendt said.

Wendt faces an uphill battle in the district which has twice as many registered Republicans as Democrats.