You are here: Home / Agriculture / Three sections of the state have lots of corn remaining to harvest 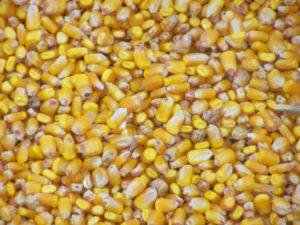 The harvest of soybeans in the state is pretty well done, while work remains when it comes to corn.

The U.S.D.A. crop report released Monday shows most of the beans are in the bin — while 92% of the corn has been gleaned from the fields. The report says the northeast, southwest and south-central sections of Iowa continue to lag behind in the corn harvest — with 15% of the corn still remaining to be harvested in those areas.