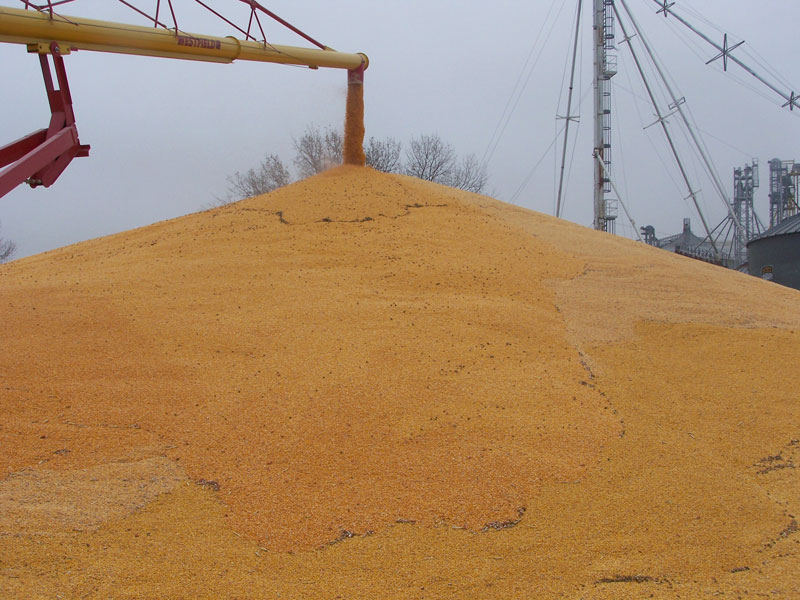 The corn harvest is completed in a majority of the state.

The final crop report from the U.S.D.A. says good weather allowed farmers to get into the field ever day last week. That allowed them to make a dent in the corn that remains in the fields and the report says 96 percent of the corn has been harvested. The leaves the state eight days behind the 5-year average.

The report says southwest and south-central Iowa are on the only areas with more than 5 percent of the corn remaining to be harvested. The bean harvest was wrapped up last week.