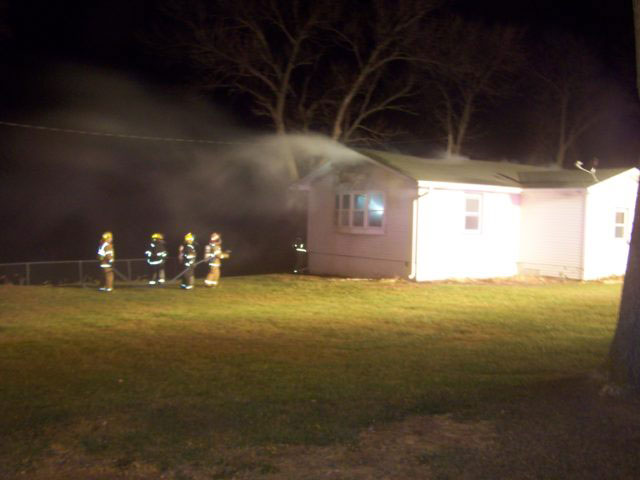 A Plymouth County Sheriff’s Deputy helped save the lives of a family of four early this morning after he saw smoke coming from their rural Merrill home.

Deputy Aaron Luesink was on patrol just before 1 a.m. when he spotted the smoke coming from the roof of the Robert Meylor home at C-44 and Impala Avenue.

He says he turned his lights on the home and could see there was heavy smoke coming out of the vents in the attic of the home. “So I stopped in and woke up the family, who I think was probably just 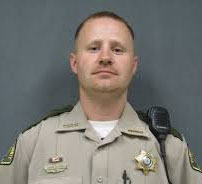 waking up at the same time,” Luesink says. “Found out that there was heavy smoke inside the house and evacuated the husband, his wife, his mother-in-law and small baby.”

Merrill Fire Chief Jacob Conley says the fire damage was confined mainly to the attic and roof and it looks like the fire started in the chimney on the southwest side of the home. Conley says the house was not equipped with working smoke detectors.

“They were very lucky that they were woken up to find this fire. So, it’s very important to get those checked,” Conley says. Firefighters from Merrill and Le Mars were on the scene for approximately two and a half hours.