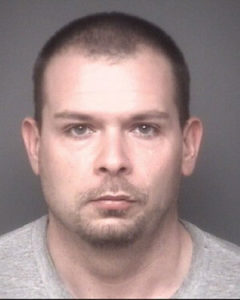 A Dubuque man, charged in the weekend death of a woman, made his initial court appearance this morning.

Thirty-six-year-old Michael Piantieri is now being held in the Dubuque County Jail on a $1 million bond. Dubuque Police accuse Piantieri in the death of 42-year-old Beverly Puccio, who’s body was found Sunday night. Officers believe the two met at the Walnut Tap Saturday night and ended up at Puccio’s home, where they had a fight that resulted in her death.

The State Medical Examiner has not yet determined the official cause and method of death. Piantieri was arrested Monday and charged with first-degree murder.