You are here: Home / Fires/Accidents/Disasters / Four die in Bluegrass fire 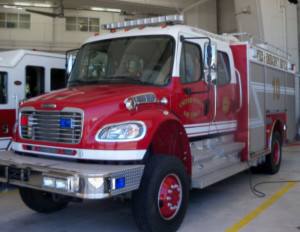 Police say in a report that they were called out at 12:34 a.m. to the 300 block of Salem street in Blue Grass. Four people were inside the home at the time the fire started. One person got out and was taken to the hospital but later died. The three other people that were inside the home were unable to escape and died inside.

The names of the victims are not being released at this time. The cause of the fire is still under investigation.