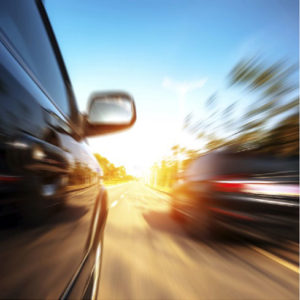 A new report ranks Iowa’s drivers as the best in the country.

The website CarInsuranceComparison.com ranks the 50 states and the District of Columbia in five main categories. Iowa ranks 51st, which is the end where we want to be. Iowa’s traffic death rate per capita is among the lowest, as were the number of crashes involving drunk driving.

Iowa also ranks at the bottom for fatal crashes where motorists weren’t belted in or were driving illegally, as well as for deaths involving speeders or careless drivers. Overall, Iowa ranked 48th the past two years.

This year, our best state finish is followed by Minnesota, Virginia and New Jersey, while the survey says the worst drivers are in Louisiana, Arizona and Montana.