You are here: Home / Crime / Courts / Few details being released on death of child at daycare in Manly 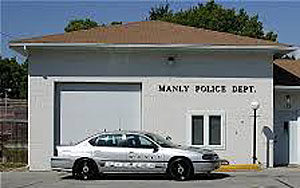 Police are investigating the death of an infant at a north-central Iowa in-home daycare.

A news release from the Manly Police Department says Worth County dispatchers received a 911 call on December 28 at 3 p.m. about a baby not breathing. The 7-month-old girl was later pronounced dead at a Mason City hospital.

Manly Police Chief Aaron Pals calls it “a tragic event and a delicate time for all involved.” He noted an autopsy has been conducted, but for now, the results and the baby’s name are not being released.

The Iowa Division of Criminal Investigation and Department of Human Services are helping with the investigation. No charges have been filed.