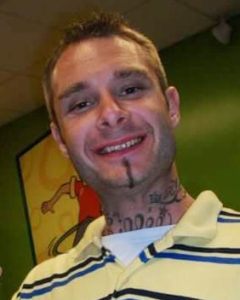 Police have identified the victim of the first homicide of the year in Iowa’s capital city.

The shooting happened around 11:30 last night in an apartment at 1332 21st Street a few blocks east of Drake University. Police say 39-year-old Cory Lee Channon of Des Moines died at the scene. He was shot in the chest.

A potential suspect, who called police shortly after the shooting, is being questioned. That person’s name has not been released and no charges have been filed. Police have not discussed a possible motive in the shooting.