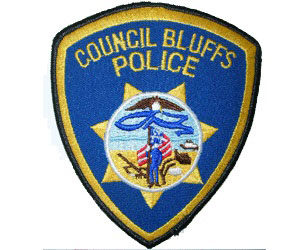 A police officer was involved in shooting early this morning in southwest Iowa.

Council Bluffs Police Department and the Iowa Division of Criminal Investigation are conducting a joint investigation into the incident that took place at around 3 a.m. outside a convenience store at 611 East Broadway in Council Bluffs. Authorities say a preliminary investigation indicates that a Council Bluffs police officer, while responding to a call of suspicious vehicle on the business lot, fired his gun while attempting to take the driver of the car into custody.

After being shot, the driver of the car sped off the lot and crashed, causing the car to flip onto its roof. The injured driver took off on foot, but he didn’t get very far before being apprehended. The suspect was transported by ambulance to a metro area hospital for treatment.

No names have been released. Additional information is expected later today.