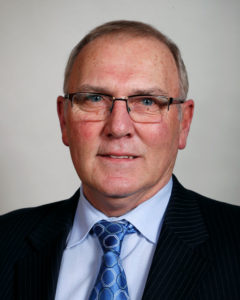 Republicans in the Iowa House have voted to increase general state support of Iowa’s public schools by $67 per student. Republican Representative Cecil Dolecheck of Mount Ayr said given state budget constraints, that one-percent boost is a commitment legislators can keep “no matter what.”

“We want to continue to maintain our priority to Iowa schools and Iowa students,” Dolecheck said during today’s House debate. “…One percent is the most we can do.”

“We’re going to short-change our kids in the K-12 system, the very kids we’re going to rely on to be our workforce in the future,” Representative Jo Oldson, a Democrat from Des Moines, said.

Other Democrats complained the state would have more to spend on schools if big businesses like Apple and Google hadn’t been handed big state tax breaks. Democratic Representative Todd Prichard of Charles City said it’s time to set new priorities.

“We are adding to the decay of rural Iowa by not making the proper investments into our public education system,” Prichard said.

Representative Walt Rogers, a Republican from Cedar Falls, said Republicans in recent years have either voted to forward the same amount or approved an increase in state support for K-12 public schools.

“In an economy that has been stagnant in the past eight years, we have done a pretty good job of taking care of education,” Rogers said.

Senate Republicans are planning to endorse the one percent general state funding boost for schools this  evening. That would send the proposal to Governor Kim Reynolds. Reynolds signaled Monday she’d approve the plan.