You are here: Home / News / Missouri River reservoirs being prepared for spring conditions 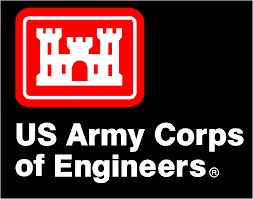 With above-normal snowpack in the mountains of Montana and Wyoming, the U.S. Army Corps of Engineers is getting the Missouri River reservoir system ready for expected runoff this spring.

Kevin Stamm, with the Corps’ water management office in Omaha, says they expect runoff to be higher than normal, but only slightly.

Corps engineer Joel Knofczynski says they have already hit their flood storage goals. “On January 15th, the reservoir system storage reached 56.1-million acre feet which is at the base of the annual flood control zone,” Knofczynski says. “This means that all of the stored 2017 flood waters have been evacuated from the system.”

The Corps says releases from Gavins Point Dam, the lowest on the system, will stay at about 18,000 cubic feet per second for the rest of winter, but can be adjusted as needed.