You are here: Home / Crime / Courts / Dubuque man turns himself in for drunk driving 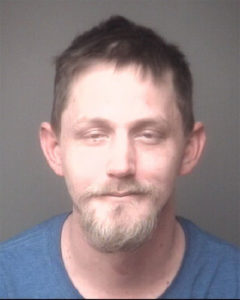 A Dubuque Police report shows an officer saw a car go through a red light around 1 a.m. Tuesday, tried to pull the driver over, but the car sped away.

The officer eventually backed off when the driver, going double the posted speed limit, entered a residential area. The arrest report shows the driver later called dispatch admitting he was driving drunk, hit another car, and “lost the cops.” Officers then arrested 33-year-old Steven Thomas near his home.

He’s charged with second-offense OWI and felony eluding. He was also cited for nine traffic violations.