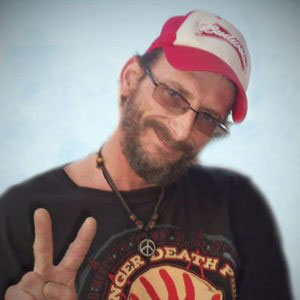 Investigators are now calling the death of a southwest Iowa man a homicide.

The body of 45-year-old Paul Scheel of Creston was found on the night of February 14 in an apartment, where Creston Police were sent on a welfare check. Scheel’s death was initially called suspicious, but police say autopsy results confirm he was killed. The exact cause of Scheel’s death is not being released. No one has been arrested.

Anyone with information about the case is asked to call the Union County Law Enforcement Center (at 641-782-8402). An online obituary shows Scheel graduated from Creston High School and he leaves behind two children and two grandchildren.