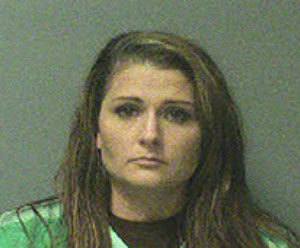 Macke was accused of leaving her four children home alone while she took the European vacation. As part of a plea deal, the 31-year-old Macke had another charge dropped – that had to do with an unloaded gun left in the house.

Macke could face up to 8 years in prison. Sentencing is scheduled for April 19.