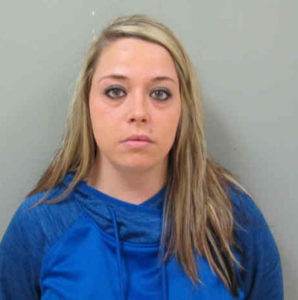 Two employees of a care facility in northeast Iowa are accused of having sex with patients.

Twenty-six-year-old Megan Penney of Clermont and 23-year-old Paige Johanningmeier of Elgin were arrested Tuesday and charged with sexual exploitation. Both are Certified Nursing Assistants. According to the Fayette County Sheriff’s Office, the investigation began on February 21 when two court ordered patients walked away from the Prairie View Residential Care Facility in Fayette. 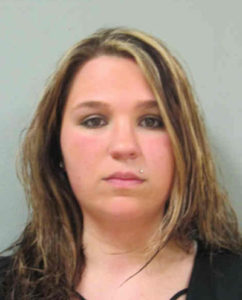 If convicted, the two women could face up to five years in prison and would be required to register as sex offenders. They both posted a $2,000 bond and were released.