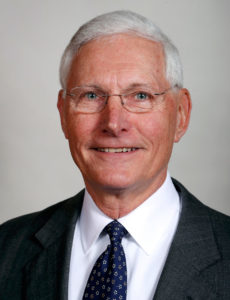 It appears the state’s 40-year-old “bottle bill” will remain intact for another year. There was a hearing this morning on a House bill that would have repealed the law, but Republican Representative Guy Vander Linden of Oskaloosa made it clear the bill was going nowhere.

“This bill is dead, but it was dead before we came in the room and I just wanted to make that absolutely clear, because even the proponents have what they think is a better idea,” Vander Linden said. “The purpose of the meeting was to get everybody in the room and, hopefully, clear the air a little bit and come to a better understanding.”

Consumers pay a nickel deposit on bottles and cans of beer, soft drinks and wine and they can get the deposits back by returning the empties. Grocery stores object to being forced to redeem the cans and bottles, arguing the empties are filthy and pose a health hazard.

A bill to repeal the state’s bottle deposit law and expand recycling programs across the state is still pending in the Iowa Senate.