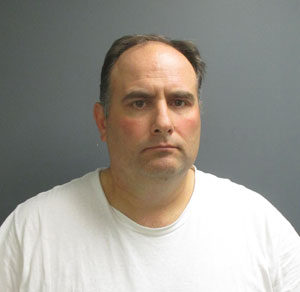 A West Des Moines man, accused in the starvation death of his 16-year-old adopted daughter, agreed to a plea deal Wednesday.

Forty-seven-year-old Joseph Finn pleaded guilty to three counts of assault while participating in a felony causing serious injury. Those charges are related to the three children who Finn adopted with his ex-wife.

Police said the kids were deprived of food and often confined to a single room. Natalie Finn weighed just 80 pounds at the time of her death in October 2016.

Joseph Finn did not live in the home. The charges he plead guilty to Wednesday are punishable by up to 30 years in prison. Sentencing is scheduled for May 4. The children’s adoptive mother, Nicole Finn, was found guilty of first-degree murder in December.