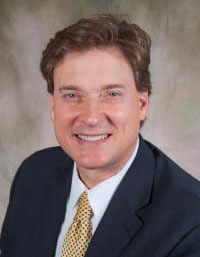 Legislators have sent the governor a bill that would let Iowa schools offer American Sign Language to students as an option to fulfill their foreign or “world” language requirement. Representative Jon Jacobson of Council Bluffs says there is an “acute need” for a new generation of sign language interpreters.

“Not only is it a United States language, but in all continents across the world they use ASL,” Jacobson says. “It is the third-most requested interpreted language that is requested in our court system.”

Representative Ruth Ann Gaines of Des Moines says as a high school teacher, she had many deaf students.

“It was a profound experience for all of us,” Gaines says, “and I think it’s important that we include Sign Language as a world language (in schools).”

Representative Art Staed of Cedar Rapids is also an educator who urged passage of the bill..

“It also gives an opportunity for all of us and all of those young children who are not deaf to be able to communicate with their classmates,” Staed says.

The bill cleared the Iowa House unanimously earlier this month and the Senate gave it unanimous approval yesterday.