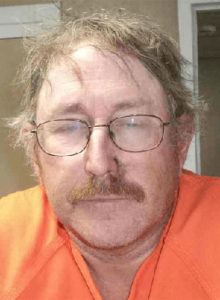 A Charles City man accused of molesting a teenager has been convicted of the crime again in a new trial.

Sixty-two-year-old Doug Lindaman was convicted of assault with the intent to commit sexual abuse. This was the third trial for Lindaman. His first conviction was over turned by the Iowa Supreme Court and the second one ended in a mistrial after Lindaman’s criminal history was mentioned by a witness.

Lindaman is accused of sexually abusing a 17-year old boy in 2011. Lindaman’s trial was moved to Cerro Gordo County from Floyd County. His sentencing is scheduled for May 11.

Lindaman was a convicted sex offender and a candidate for the Charles City School Board at the time of his arrest in 2015. He was convicted in 1988 on two counts of lascivious acts with minors.