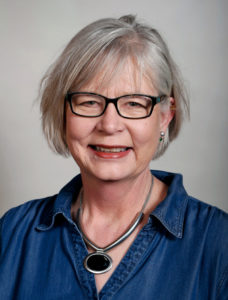 Abortion opponents in the Iowa legislature plan to divert more federal funds away from abortion providers like Planned Parenthood of the Heartland.

Last year, the Republican-led legislature forbid the government’s Medicaid program from paying for contraceptives or reproductive health exams at Planned Parenthood. Under this new proposal, Planned Parenthood will no longer be eligible for federal grants that support sex education for teenagers.

Representative Sandy Salmon, a Republican from Janesville, says different organizations will be able to provide teenagers with appropriate information about sex.

The proposal is included in a budget bill and Republicans expect to approve the bill sometime this weekend.