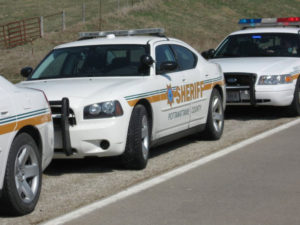 An apparent animal neglect case is under investigation in western Iowa.

About 40 dogs were removed from the scene, but as many as 10 dogs were missing. Another 20 dogs were returned to their owners, while other owners were in the process of making arrangements to pick up their dogs. Pottawattamie County Animal Control and the Midlands Humane Society are providing medical treatment for the dogs.

(Thanks to Ric Hanson, KJAN, Atlantic)