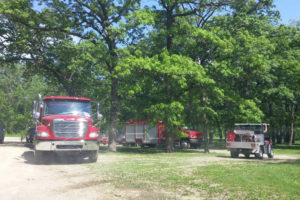 A teen drowned in Chickasaw County while swimming at a quarry.

Authorities in northeast Iowa are investigating a weekend drowning at a Chickasaw County quarry that’s a popular place for local swimmers.

Emergency vehicles from numerous agencies converged on the park around 3:15 p.m. on Saturday. Hake’s body was recovered from the park’s quarry a short time later. 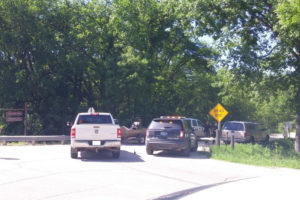 According to Hemann, an autopsy is planned.

Hake was a student at Nashua-Plainfield High School who was finishing his junior year. District administrators made counselors available at the school Monday morning.

Hake’s drowning at Chickasaw Park occurred nearly two years to the day when another high school student died in the same quarry. 18-year-old Christopher Balvanz of Hawkeye drown while swimming with friends on May 25, 2016, just days before his scheduled graduation from Sumner-Fredericksburg High School.