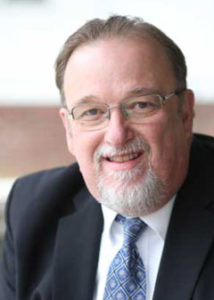 The three candidates seeking the Democratic Party’s nomination in Iowa’s third congressional district are proposing different methods for raising incomes for low-wage workers. The topic was discussed tonight during a 90-minute forum sponsored by The Des Moines Register and KCCI television.

“We should be fighting for a minimum wage that guarantees that you’re not living in poverty,” D’Alessandro said. “…That’s why I say the debate starts at $15 an hour. I won’t compromise on that.”

Cindy Axne of West Des Moines would establish an inflation factor that will keep raising the minimum wage periodically in the future and she suggests raising the wage too high too fast can have a negative effect.

“My concern is always about making sure that an individual has an opportunity for a life of dignity…and we certainly aren’t going to get there if people are laid off because businesses can’t afford it,” Axne said.

Eddie Mauro of Des Moines said rather than raising the minimum wage, he’d raise the earned income tax credit instead.

“I think we need a bolder, better and more progressive plan,” Mauro said. “…At $36,000 to $40,000 a year, you can improve your skills and then you make your wages higher, your salary’s higher and then that credit comes down some.”

The three candidates are competing to the Democrat who faces off against Republican Congressman David Young in November.