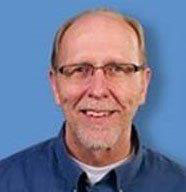 Congressman Dave Loebsack, a Democrat from Iowa City, suggests Republicans are pursuing “very similar” agendas in the state capitol in Des Moines and the U.S. Capitol in Washington, D.C.

“We’ve seen so much since this last election, so much of this country being ripped apart, literally sometimes at the border, sometimes in other cases. We have seen so many terrible things done to America by this president and by the Republicans in the congress,” Loebsack said Saturday. “…I knew they would do damage, but I didn’t think it would be this bad.”

Loebsack made his comments Saturday during a speech at the Iowa Democratic Party’s state convention. 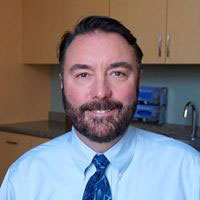 “We have a chance, a really unique chance I think this November to finally take the last blue corner of this state and paint it red,” Peters said. “I think there’s a great shot.”

Loebsack, a former college professor, is the only Democrat in Iowa’s congressional delegation. Peters, who is a doctor, is making his second run against Loebsack, who is seeking an eighth term in the U.S. House .