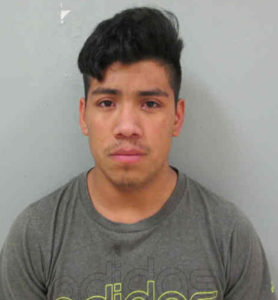 A Postville man is accused of kidnapping and sexually assaulting two teenage girls.

Fayette County Sheriff Marty Fisher says 19-year-old Wilmer Soy picked up the two 13-year-old girls in West Union on June 4. “He drove out into the county, allegedly sexually assaulted the girls, and then drove them back to West Union,” Fisher said. Soy is charged with first-degree kidnapping. If convicted, he could face a sentence of life in prison.