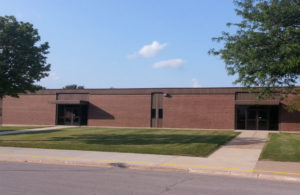 The superintendent of Algona Schools has resigned after being accused of bullying a female administrator.

Marty Fonley had been superintendent of the Algona Community School District since 2007. In a resignation letter submitted on Friday, Fonley stated that “many negative insinuations” had been made over the past year about budget cuts in the district. Fonley said critics had attempted to “soil my reputation.”

An Algona principal whose position within the district was eliminated in the budget cuts got a standing ovation at the school board’s June meeting when she publicly stated she had been targeted for elimination by the superintendent.