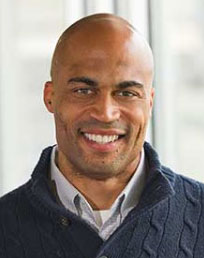 Iowa is now the second state in the nation — behind Wisconsin — to offer layoff insurance to workers.

The plans pay out a lump-sum if a person is laid-off or becomes unable to work. Mark Greene is director of Safety Net, the company that created this type of insurance. Greene says too many people don’t have enough savings to deal with a sudden disruption in their income.

“We’re meeting the reality that people find it extremely hard to save,” Greene says. “Of course, we encourage saving but this is an option that we didn’t see in the market. There weren’t a lot of options for people that run into this situation.” Greene says interest has been high, though he declined to say how many policyholders there are. He added most states have no specific regulations for layoff insurance. Greene says even when a job includes disability insurance, that’s often tied to the amount a worker was earning.

“What we’ve done is kind of flipped that on its head and said, ‘You know what? This is meeting this a different way’,” Greene says. “We’re asking the consumer to decide how much they need, should they run into this situation.” Greene says people choose a policy based on how much they want to receive in a lump sum if they ever have a claim. He says the company saw a need to offer workers an alternative to traditional saving. Many people aren’t able to accumulate enough savings, Greene says, to keep them afloat if they are suddenly laid off or injured.