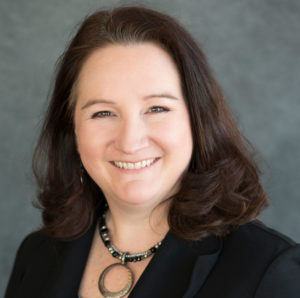 A hospital in eastern Iowa is the first in the state to add a staff member to address human trafficking.

Teresa Davidson, already a nurse practitioner at Mercy Medical Center in Cedar Rapids, is now working part-time as Mercy’s anti-human trafficking coordinator. She says only a handful of hospitals in the country have such a position, but Davidson expects it will soon become a more common practice.

“I do know that the federal government has recently accepted applications for grants to do this in more hospitals, because they recognize the extreme need,” Davidson says. Calling it a “modern-day form of slavery,” Davidson says human trafficking is a growing problem and hospitals need to do more to identify and help victims.

“The initial goal will be to create a specific human trafficking protocol for our hospital which addresses and screens people for this crime happening to them,” Davidson says. “Then, we will create a response team to then be able to assist people.” Davidson says a recent study found 88% of the survivors of human trafficking reported that they saw a medical provider during their time of captivity, but did not get the help they needed.

While her initial goal is to create specific protocols for Mercy Medical Center in Cedar Rapids, Davidson plans to eventually offer human trafficking education to other hospitals and clinics across the state.