You are here: Home / Crime / Courts / Washington man accused of stabbing his roommate to death 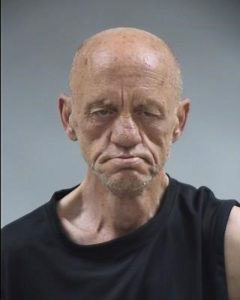 A man is in jail, accused in the stabbing death of his roommate in southeast Iowa.

Police were sent to an apartment complex in Washington on Wednesday morning and found 70-year-old Ed Jones dead from an apparent stab wound. The Iowa DCI reports a large knife was on his lap and Jones’ roommate, 64-year-old Clarence Pedersen, admitted he owned a knife “similar in appearance.”

Court records show Pedersen was convicted of killing his brother-in-law in southwest Iowa in December of 1978.