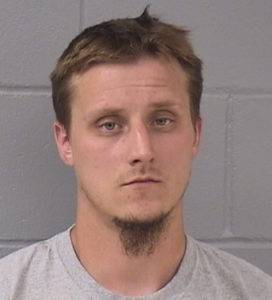 Two people are now behind bars, in the Hardin County Jail, accused of abusing an eight-year-old boy for several months last year.

Thirty-year-old Alex Shadlow and his girlfriend, 39-year-old Traci Tyler, were charged Wednesday with first-degree kidnapping. The victim in the case in Shadlow’s son. 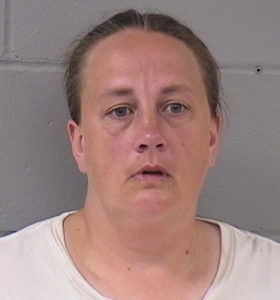 Court documents show the pair locked the boy in a 6-by-6 space in the basement of their Ackley home – with no lighting or bedding, only a cement floor. The abuse was uncovered when school officials contacted the DHS over concerns about the boy’s health and a DHS worker visited the home.

The criminal complaint shows Shadlow and Tyler also deprived the boy of food and physically abused him by hitting him with the handle of a flyswatter and “urging” their dog to bite the child.