You are here: Home / Crime / Courts / Cause of death released for young Ottumwa girl 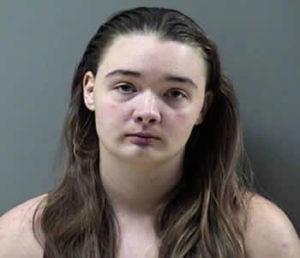 Investigators have released more information about how a child was allegedly killed by her mother earlier this month in southeast Iowa.

Five-year-old Cloe Chandler died from strangulation, according to an autopsy report released Monday by the state medical examiner’s office. The girl died at a hospital after Ottumwa Police and medics found her unresponsive in her home on July 19th.

Police say Thomas, who was arrested last Thursday, admitted that she killed her daughter.