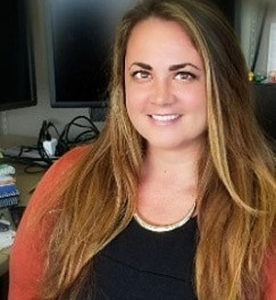 The Iowa Department of Public health says a mild but highly contagious viral disease has been widespread in the state this summer.

DPH Medical Director Caitlin Pedati says the heat may be contributing the high number hand-foot-and-mouth disease cases. The symptoms include a sore throat and a miserable rash.

“And that rash can look like either flat red spots or raised red bumps and sometimes it looks like blisters as well,” Pedati says “We tend to see these on the hands, feet and mouth of kids which is where it gets its name, although it’s possible it could occur on other parts of the body.” Doctor Pedati says while hand-foot and mouth disease makes kids feel miserable, they rarely need to go to the hospital.

“It’s not typically very serious, you know usually what will happen is you’ll recover on your own in about seven to ten days,” according to Pedati. Information from the IDPH says the disease is contagious, and is most often spread in the first week, though it can be spread after that.

“There’s no specific treatment for it, it’s one of those where we say getting some rest and staying hydrated, providing supportive care is really the way to go,” Doctor Pedati says. While Pedati says anecdotally there are more cases than usual this time of year, the department doesn’t count incidences of hand-foot and mouth disease.