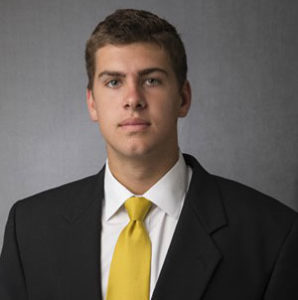 Nelson has been named to three other preseason award watch lists, including the Lott IMPACT Trophy, the Bednarik Award, and the Bronko Nagurski award. Nelson, who selected to Iowa’s 2018 Leadership Group, is a two-time Academic All-Big Ten honoree, a first-team Academic All-American, and was most recently recognized as a Big Ten Distinguished Scholar. 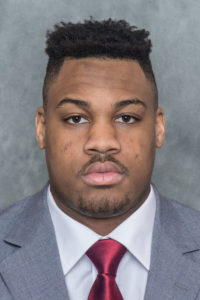 Bailey had phenomenal sophomore campaign in 2017 when he led the team in sacks (7.0), ranking fifth in the Big 12 and fourth all-time on ISU’s single-season list. He also had 34 tackles, 11.0 TFL and two forced fumbles.

The Jacksonville, Fla., native enters his junior season with 20 consecutive starts dating back to his freshman campaign. His 10.5 career sacks currently ranks 11th all-time in the Cyclone record book.

The winner of the 2018 Ted Hendricks Award will be announced on Dec. 12.