You are here: Home / Crime / Courts / Man with BB guns taken into custody at ISU after alert issued 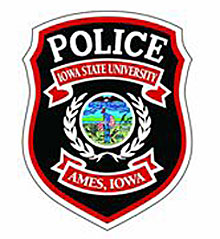 Iowa State University police say they took one man into custody after a report of men with guns near an apartment complex last night.

ISU police issued an alert around 10 last night of two armed men near a building in Fredrickson Court, with one of them possibly having a rifle. They issued another alert that there were four men and one had a handgun in his waist. They urged students to stay away as they searched the area.

They issued an “all clear” alert around 11:30 and said they had one man in custody and multiple BB guns were recovered. Police say they won’t file any charges.