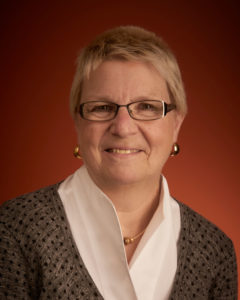 A special vocal chorus is being assembled in eastern Iowa specifically for people who are living with chronic health conditions, and for their care partners.

“Oftentimes, people, particularly if they’re living with some sort of cognitive issue or chronic condition, people can sing sometimes when they can’t even speak,” Good says. “It reaches different parts of your brain and for those people who are not living with some sort of cognitive condition, it does good for them to exercise their brain in that way.”

It’s hoped around two-dozen people sign up for the choir, which will perform nine familiar songs from decades past during a concert called “Sentimental Journey.” Good says she got the idea from a care center in St. Paul, Minnesota, which launched a choir just for people living with dementia.

The free concert is open to anyone and is scheduled for 1 p.m. on November 19th at the Hallagan Education Center at Mercy in Cedar Rapids.