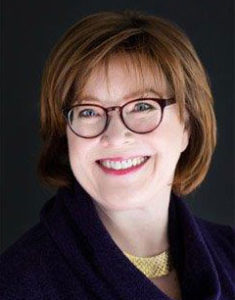 The new Grinnell College National Poll finds voters who are Democrats are more likely than Republicans to be engaged in activities related to this year’s election.

“A lot of pollsters ask questions that sort of get at how people are feeling,” said J. Ann Selzer, the Des Moines-based pollster who directed the national survey. “Do they feel interested? Do they feel engaged? We wanted to get to behaviors. What are you expecting to do in the near future?”

Interviewers asked poll participants if they planned to do things like attend a rally or help register new voters.

“We’re seeing far more activation among Democrats than we are among Republicans,” Selzer said “…These are behaviors that aren’t just about the respondent themselves and their intent, but they sort of imply a shoe-leather approach to going out and doing the work that can increase turnout.”

Half of all the Democrats surveyed indicated they planned to help motivate others, while only a third of Republicans said they’d engage in turn-out-the-vote activities.

“It leads us to think that the idea of a Democratic wave coming up in this midterm may, in fact, pan out,” Selzer said.

The poll was taken Labor Day weekend. It also found 44 percent of Democrats and 43 percent of Republicans are “burned out on politics.”

One question on the poll asked respondents whether they’d tend to believe information from The New York Times or from President Trump.

The next Grinnell College National Poll will be conducted after Election Day.