You are here: Home / Crime / Courts / Man who prompted school lockdown in Oelwein turns himself in 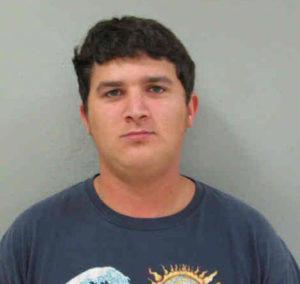 The man who prompted schools and medical facilities in Oelwein to be locked down last Friday is now in custody.

Fayette County sheriff’s officials say 28-year-old Emilio Torres of Oelwein turned himself into authorities without incident on Monday. His arrest ended a three-day search that involved multiple agencies. The incident that triggered the search for Torres happened Friday morning, when authorities learned that a man was possibly walking around Oelwein carrying gun after allegedly being involved in a domestic dispute.

Police confronted the man, later identified as Torres. Police say he reached for a gun and was involved in an altercation with an officer, then left the area. As a precaution, all Oelwein schools were placed on lock-out status Friday. Mercy Hospital and a medical clinic were put on lock-down. Torres is being held in the Fayette County on a variety of charges.