You are here: Home / News / State tax revenue up 7.5 percent in last quarter 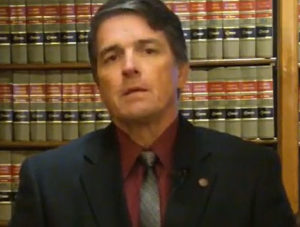 A report from the non-partisan Legislative Services Agency indicates there’s been “extremely strong growth” in state tax collections during the past three months.

Over the months of July, August and September, Iowa net General Fund revenue increased $138 million, up 7.5 percent compared to the same three months last year. Income tax receipts are double compared to the same quarter last year, primarily because of federal tax cuts. Iowans get a deduction on their state income taxes for the amount of federal income taxes they pay. That means when they pay less to the feds, they wind up paying more to the state.

The tax cut package Republican lawmakers passed this spring doesn’t kick in until next year.

Some of the state income tax refunds paid in July, August and September can be credited to the previous year, according to Robinson’s analysis. State tax growth in the current quarter would be 10 percent rather than 7.5 percent with that adjustment.

“This analysis of the months of July through September indicated that Fiscal Year 2018 finished with slow net revenue growth,” Robinson says, “while Fiscal 2019 has started with extremely strong growth.”

Robinson made his comments in a video posted on the legislature’s website.