You are here: Home / Crime / Courts / Des Moines man dies after being shot early this morning 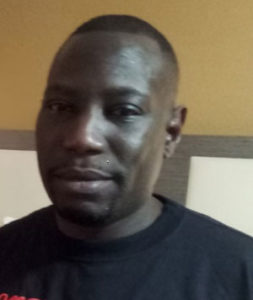 Police say 42-year-old Thurmon Cole of Des Moines died at a hospital after he was shot early this morning on the city’s north side. Officers found Cole after responding to a call around 2:25 a.m. to an apartment building. They’ve not announced any arrests.

Another homicide case from Sunday also remains unsolved. Police say 28-year-old Aaron John Ross was shot to death while sitting in a car on the city’s east side. A woman and two young children were also in the car at the time, but were not injured.

The 10 homicides so far this year compares to 25 killings in Des Moines during all of last year. That marked the city’s most homicides since 1978 when there were 27.