You are here: Home / Fires/Accidents/Disasters / Gas leak in Clarion brings evacuations, closures of roads and businesses 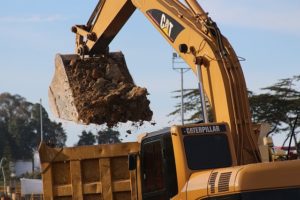 A natural gas leak forced evacuations and the closure of businesses in Clarion on Wednesday afternoon.

The accident caused the evacuation and sheltering in place of nearby residents. All downtown businesses were forced to close due to the incident.

Detours were set-up throughout Clarion including the rerouting of traffic on Highway 3.

All roadways were reopened to traffic at 2:00 a.m.