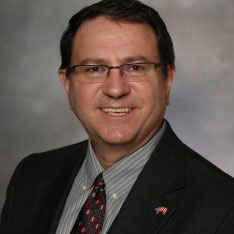 This time of year is when Iowa pork producers see a large inventory of hogs, as consumers cut back on backyard barbecues.

“We have to have optimism knowing that in the past year, South Korea has increased the volume of pork being imported into their country from the U.S. by nearly 40%,” Hora says, “which is about a 50% increase in value.” Consumers at home and abroad realize Iowa pork is a great value, he says, and they may soon be able to find additional savings.

Iowa ranks first in the nation for pork production with more than 22-million head statewide.