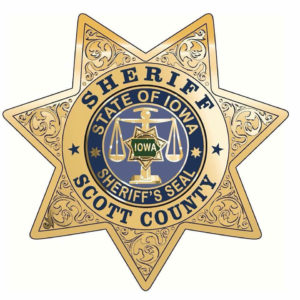 A man is hospitalized after an overnight officer-involved shooting in Davenport.

A news release from the Scott County Sheriff’s office states the shooting happened shortly after 1 a.m. following a traffic stop. A “struggle” between the driver and the deputy “escalated,” according to the release, resulting in shots being fired by the deputy.

The man who was shot, 27-year-old Robert Mitchell of Davenport, is hospitalized in critical condition. The deputy, Greg Hill, is a 10-year veteran of the Scott County Sheriff’s Department.